← more from
By Norse Music 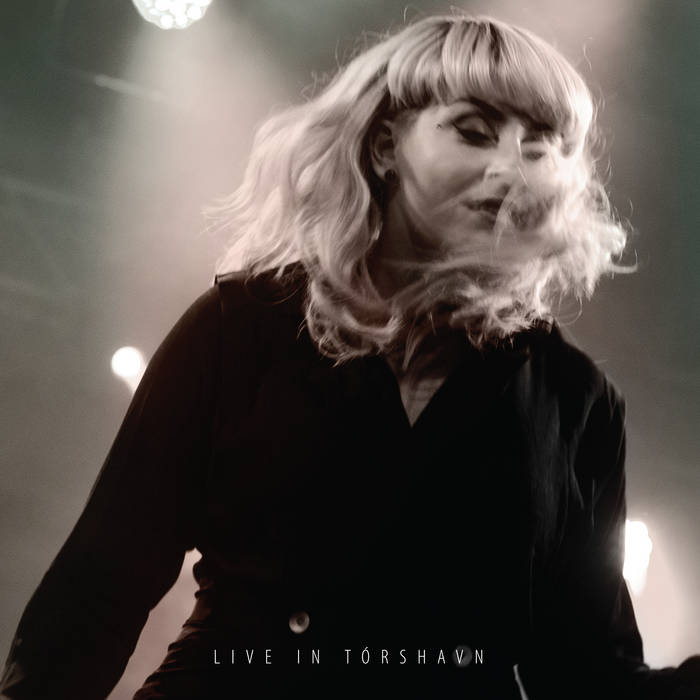 betovanbeethoven I absolutely adore this Album. It just makes me feel so calm and at peace. Tussen taak Eivør for this beautiful music!

A Carnival of Ghosts

Live in Tórshavn is a selection of 16 Eivør instant classics from her albums Room, Bridges and Slør. The songs were selected from the recordings of three consecutive shows in the Old Theatre in Tórshavn - Faroe Islands, 2017.

Eivør´s unique blend of Faroese tradition and various contemporary impulses transcends borders of musical genres with her modern yet timeless musical expression. “Live in Tórshavn” offers a great selection of her songs and displays her undisputed talent as a songwriter and what a truly extraordinary live-artist she is. To quote Eivør herself: “The live show is my thing, and the songs truly come alive to me when I can reflect them back to an audience.”

Long-time friends/collaborators Mikael Blak (bass, synths), Høgni Lisberg (drums, vocals) and Hallur Johnsson (FOH engineer) are an essential part of the live show Eivør has been building since the release of her latest album Slør (2015). Live in Tórshavn is the natural continuity of the studio albums, giving them a second life and taking the songs further into the territories of Alternative, Rock, and Folktronica. Interpreting her roots in a modern way and attracting more people from all ages and all crowds, Eivør plays music for the soul and delivers breathtaking performances, hitting notes that only a handful could reach with such precision and grace.

Eivør Pálsdóttir is an award-winning singer-songwriter from the Faroe Islands, now living in Copenhagen. She debuted as a recording artist at age 16 and has since then released and contributed on numerous albums, spanning over a great variety of musical genres - ultimately earning her a great number of awards and nominations for her music as well as her unique talent as a singer. The last few years Eivør has done notable appearances both as musician and co-composer in audio-visual productions such as the score for BBC´s historical TV series “The Lost Kingdom” and on the “God of War” video game soundtrack.

You can purchase the album on black 2LP and CD digipack in the By Norse Music store: bynorse.aisamerch.de

Bandcamp Daily  your guide to the world of Bandcamp

New sounds from Mavi, Ivy Sole & Moderator, plus AJ, the One joins the show, for her latest release